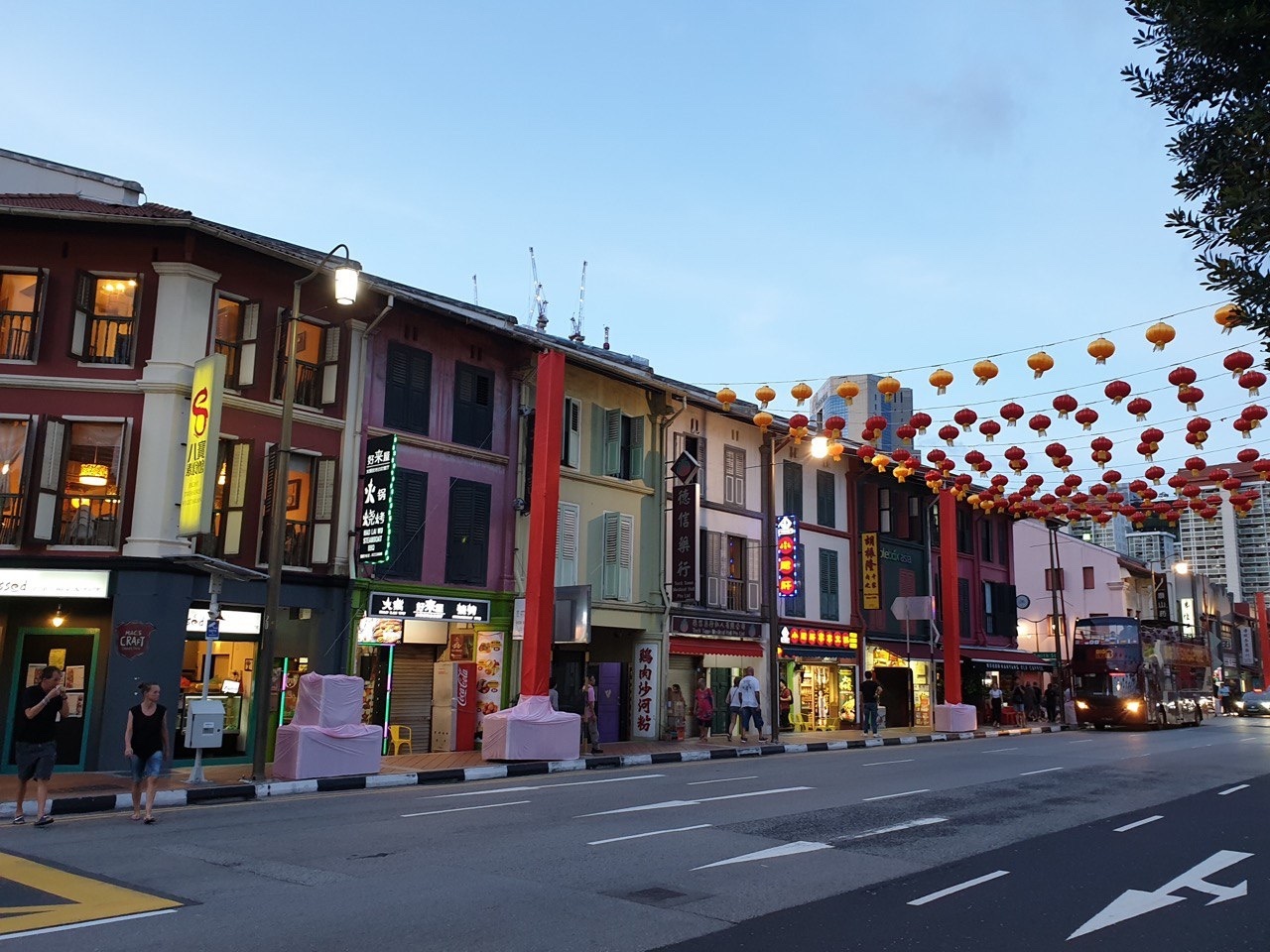 On World Oceans Day 2022, climate experts and activists aim to inform the public on the impact of human activity on the seas. It's a familiar topic in Singapore, where rising sea levels pose an existential threat to the city-state of 6 million inhabitants.
Dr Jędrzej Majewski, a research fellow at the Earth Observatory of Singapore, plunges a scale into the water to measure the current sea level.
The water level right now is not alarming, but that, Majewski warns, could change. "Under the high emission target, we may reach 90 centimeters something and there is some very low probability that because we don't understand the Antarctic ice sheets, there may be advances that make it rise to actually roughly 1.7 meters... it's the size of me," said Majewski with a wry smile.
The smile though hides a very real fear for the future of this wealthy island nation. One of the richest countries in the world, Singapore is also one of the most endangered.
Источник

CHONGQING, June 9 (Xinhua) A cooperation plan on the New International Land-Sea Trade Corridor jointly compiled by China and Singapore was officially released Wednesday in southwest China's Chongqing Municipality.
The plan details cooperation in various fields including trade, industry, infrastructures, supply chains and logistics, financial services and investment, and digitalization. It also highlights cooperation in talent exchanges, culture and tourism, and educational training.
The land-sea corridor under the China-Singapore (Chongqing) Demonstration Initiative on Strategic Connectivity is a trade and logistics passage jointly built by the provincial-level regions of western China and ASEAN countries.
By 2025, the new land-sea corridor featuring efficient, open, stable and competitive trade logistics, industrial cooperation, and technology and people-to-people exchanges between western China and ASEAN will have been basically established, according to the plan.
Trade between ASEAN and Chinese provincial-level regions along the corridor is expected to reach 180 billion U.S. dollars by 2025. As for the long-term target, a modern interconnection network will have been built by 2035 to effectively connect the Eurasian continent and benefit western China, Southeast Asia, Central Asia and Europe, it states.
Источник

This year's National Day Parade (NDP) will be open to the public, with almost every seat at the Marina Bay floating platform expected to be filled for the Aug 9 birthday bash.
After two years of smaller-scale celebrations, the NDP organising committee are targeting the upper bounds of the venue's capacity of 25,000 to 26,000.
National Education shows for primary five pupils will return, as well as two ticketed previews. Details for the balloting of tickets will be released later.
"This year, we hope to capture the nation's journey as we emerge stronger from Covid-19," said chairman of the organising committee Brigadier-General Goh Pei Ming. "We hope Singaporeans will actively participate and come together to join in the celebrations, which will be safe, exciting and meaningful."
On the weekend of Aug 6 and 7, there will be exhibitions, family-centric activities like carnivals and other performances in five venues across the country, including displays of military and police vehicles, such as the Leopard 2SG main battle tank, the rigid hull inflatable boat and the RBS 70 ground-based air defence system.
Источник

Singapore to have 4 new eco-corridors; Lower Seletar Reservoir Park to be expanded

SINGAPORE - Lower Seletar Reservoir Park will be expanded and two new parks developed as part of a new nature corridor that links the Central Catchment Nature Reserve to Khatib Bongsu Nature Park.
The three other corridors are in Lim Chu Kang, Kranji and Seletar. Nature corridors - comprising retained forested patches, parks, tree and shrub-lined routes and park connectors - will be established in these areas if they are developed, and more information will be shared when ready.
Another potential corridor has been identified in the eastern region, running through the Paya Lebar Air Base area, and NParks is studying how to establish a nature corridor there in tandem with redevelopment plans for the air base.
The ecological corridors were announced as part of the long-term plan review exhibition, which showcases Singapore's development plans for the next 50 years and beyond.
Источник

The Urban Redevelopment Authority launched a public exhibition on June 6 at The URA Centre, showcasing planning concepts and proposals to guide Singapore’s development for the next 50 years.
The plan includes concepts to rejuvenate homes and communities as well as prepare workplaces for the future.
Several decades from now, people in Singapore could live in "open-plan" flats, walk to the nearest business district for work and spend their weekends exploring one of the five “identity corridors” across the island.
URA will push towards more sustainable modes of transport, such as by prioritising more road space for public buses and expanding the cycling network.
The authority also plans to make logistics operations more efficient, in light of the rising demand of e-commerce, such as by piloting courier hubs — where goods vehicles will stop at car parks to unload parcels, which will then be delivered to nearby houses by parcel walkers.
Источник