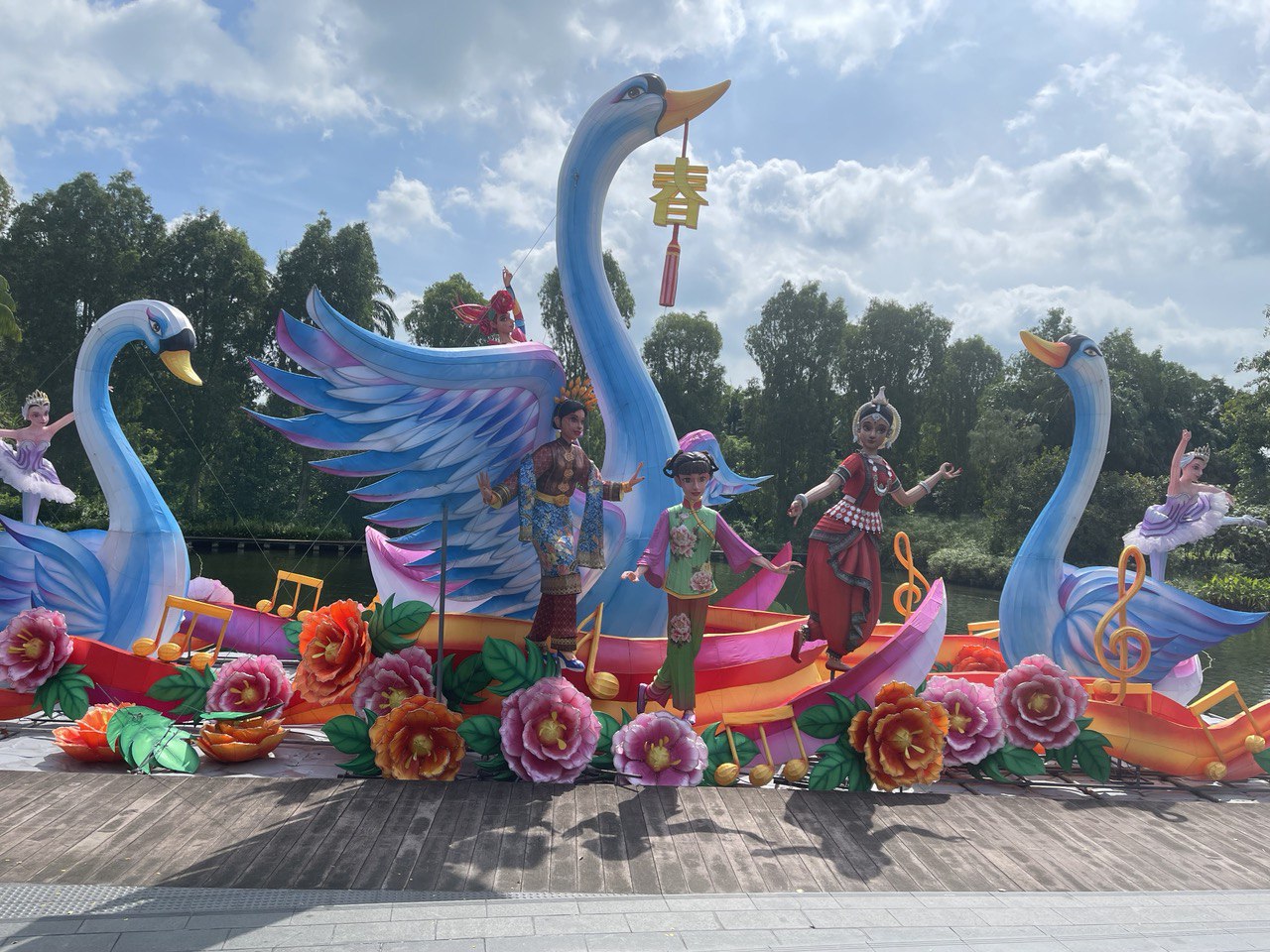 Singapore-listed companies will be required to disclose the exact amount of payouts and salaries paid to their individual directors and chief executive officers in their annual reports.

The information companies need to disclose must include base or fixed salary, variable or performance-related income or bonuses, benefits in kind, stock options granted, shared-based incentives and awards, as well as other long-term incentives.

The Monetary Authority of Singapore (MAS) is looking at making the digital Singapore dollar more accessible for the general population.

The central bank hopes the technology will also drive more innovation in the financial markets. To achieve this, it is starting two new trials on government payouts and credits in the first half of this year.

On 21 November, 100 youths aged 17 to 21 from 10 ASEAN countries gathered in Singapore for the Youth Environment Camp (YEC) to discuss climate change and sustainability issues. This year’s camp centred around the region’s pursuit to reduce its carbon footprint.

New cycling paths to be built in 7 towns in Singapore

New cycling paths will be built in seven towns in Singapore under the next phase of the Land Transport Authority’s (LTA) cycling network programme.

They will be built in Geylang, Hougang, Kaki Bukit, Marine Parade, Potong Pasir, Sengkang and Serangoon. The new paths will connect people to key amenities such as transport nodes, neighbourhood centres and schools, as well as improve cycling links between towns, said LTA on Thursday (Jan 12).

The new cycling paths will be progressively completed from 2024.

As growth slows but inflation stays high, all eyes on MAS’ next moves

With Singapore’s growth set to slow in 2023 even as inflation remains high, economists are split on whether the Monetary Authority of Singapore (MAS) will press on with further monetary tightening moves to control inflation or begin to loosen its grip so as to not hurt growth.

“Yes, inflation is going to be high, and take a while to come down, but equally, they’ve got to keep one eye on the economy and not have policy too tight such that it makes the slowdown slip into something more nefarious,” he added.

The official gross domestic product (GDP) growth forecast range for 2023 is between 0.5 per cent and 2.5 per cent, slowing from this year’s growth of 3.8 per cent, according to advance estimates released on Jan 3.