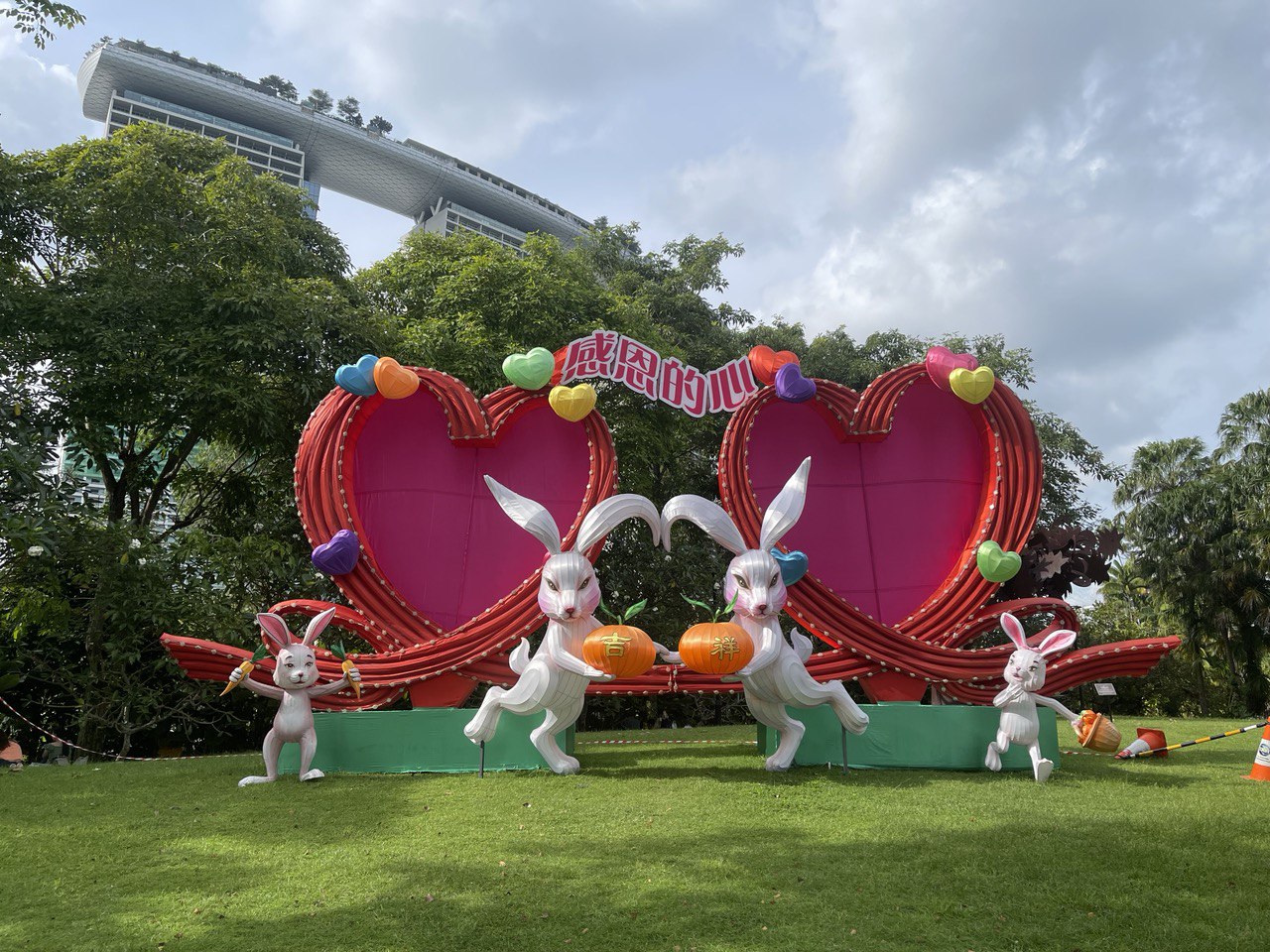 President Shavkat Mirziyoyev held a meeting with the heads of leading companies and financial institutions in Singapore. During the meeting, the sides underscored the results of the Uzbek-Singapore business forum held the day before, during which the sides signed new investment, trade and financial agreements worth nearly $5 billion. Shavkat Mirziyoyev shared his plans to attract about $30 billion worth of investments in 2023, and launch over 300 projects worth $8 billion.

The Uzbek side expressed readiness to provide Singaporean entrepreneurs with the necessary industrial infrastructure, extensive support in the form of privileges and guaranteed purchases, as well as other measures of assistance. Shavkat Mirziyoyev urged Singaporean entrepreneurs to take advantage of the emerging opportunities for mutually beneficial cooperation and actively invest in the economy of Uzbekistan.Following the meeting, the responsible leaders from the Uzbek side were assigned to develop and approve a practical action plan that would include all announced projects and specify step-by-step mechanisms, specific deadlines and performers

Tour agencies in Singapore are stepping up their game to attract Chinese tourists after China reopened its borders on January 8.

Some are trying to stand out by drawing up new itineraries with unique experiences, and taking to Chinese social media in direct marketing campaigns.

New offerings include tours that take tourists away from the usual hotspots and shopping malls, to less trodden areas for more localised experiences.

These include trips to Singapore’s offshore islands such as Lazarus Island, St John's Island and Pulau Ubin, as well as dinners at kelongs.

Additionally, Mr Wong will meet members of the Singaporean community in Brunei, the PMO said.

Singapore's non-oil domestic exports (NODX) fell for the third straight month in December due to weak global demand. NODX fell by 20.6 per cent year in December from a high base a year ago, following the 14.7 per cent decrease in November.

According to data released by Enterprise Singapore (EnterpriseSG) on Tuesday (Jan 17), the drop was led by both electronics and non-electronics products.On a year-on-year basis, electronics contracted by 17.9 per cent in December, following the 20.2 per cent decline in the previous month.

Integrated circuits, disk media products and personal computer parts decreased by 26.0 per cent, 36.5 per cent and 41.7 per cent respectively, contributing the most to the decline in electronics.

Construction of Cross Island Line begins, with 12 stations in Phase 1

Daily ridership for the Cross Island Line is expected to hit 600,000 when it opens for service in 2030, with that number eventually increasing to more than 1 million.